Magic 03G visited San Diego and competed in "The Best of The Best" tournament over the weekend. Team competed in the top flight of the Surf Cup and was fortunate enough to compete with number one ranked teams from Southern California and Hawaii in group play.

Girls overcame host San Diego Surf ECNL team 1:0 in the first game followed by a tie with Hawaii Rush. In their third game, Magic team was ahead twice (1:0 and 2:1) versus number one ranked Inland Empire team but ended up falling in the last minutes to a 2:3 final score. Magic girls came in second of four in the group.

The team played with confidence, quality and consistency in each of the games and this is credit to their commitment to preparation. The team demonstrated ability to build the play indirectly using progressive possession, create chances, and defend high up the field versus some of the best teams in the nation.

"I'm very proud of the performance personality of the team to stick to our style of play, game model and culture in the most challenging of environments. Our girls are comfortable being uncomfortable and they always compete for the next goal. Our cooperation and ability to break down opponents 1v1 were major factors in our success. However, there are areas in each moment we can improve and that is the gift this competition provides you with. We look forward to returning with another level of individual and collective qualities while being better at managing games late in the match," said coach Haris.

The team will be back in training to prepare for Fall League and we wish them best of luck the rest of the season. Go Magic! 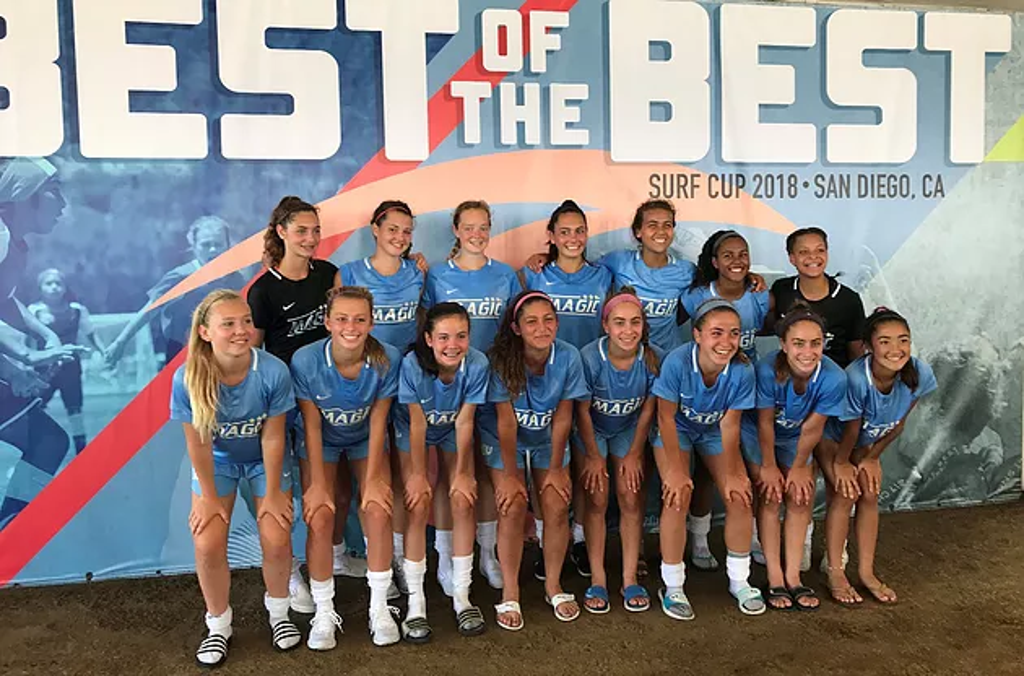